Do you sometimes feel like the music you’re hearing is explaining your life to you?’

When Pete’s parents moved from Cyprus to Birmingham in the 1960s in the hope of a better life, they had no money and only a little bit of English. They opened a fish-and-chip shop in Acocks Green. The Great Western Fish Bar is where Pete learned about coin-operated machines, male banter and Britishness.

Shy and introverted, Pete stopped speaking from age 4 to 7, and found refuge instead in the bittersweet embrace of pop songs, thanks to Top of the Pops and Dial-A-Disc. From Brotherhood of Man to UB40, from ABBA to The Police, music provided the safety net he needed to protect him from the tensions of his home life. It also helped him navigate his way around the challenges surrounding school, friendships and phobias such as visits to the barber, standing near tall buildings and Rod Hull and Emu.

With every passing year, his guilty secret became more horrifying to him: his parents were Greek, but all the things that excited him were British. And the engine of that realisation? ‘Sugar Baby Love’, ‘Don’t Go Breaking My Heart’, ‘Tragedy’, ‘Silly Games’, ‘Going Underground’, ‘Come On Eileen’, and every other irresistibly thrilling chart hit blaring out of the chip shop radio.

Never have the trials and tribulations of growing up and the human need for a sense of belonging been so heart-breakingly and humorously depicted. 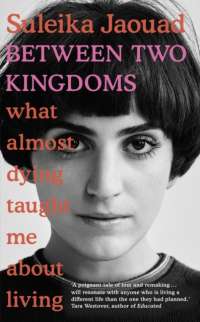 18.00€
Published:11 Feb 2021 We all face moments that bring us to our knees: heartbreak, trauma, illness. When things don't go to plan this is the book to reach for - an inspirational memoir about what we can learn about life from a brush with death. At just twenty-two, on the cusp of adult life, Suleika Jaouad was diagnosed with leukemia and given... 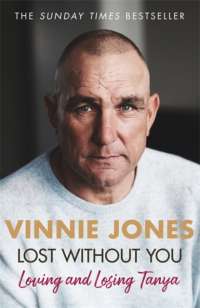 Lost Without You : Loving and Losing Tanya

15.00€
Published:13 May 2021 'This is not a love story I ever wanted to tell, because I hoped it would just go on and on, and never end. I thought that we'd grow old together. I never wanted it to be a tale. But here I am, a middle-aged man sitting at the kitchen table as the California light fades, thinking... 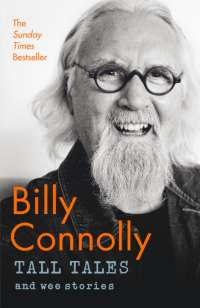 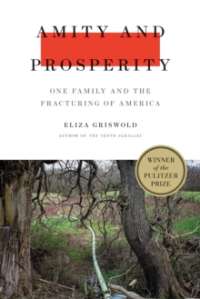 Amity and Prosperity : One Family and the Fracturing of America

24.99€
The 2019 Pulitzer Prize Winner in  General Non Fiction Author: Elisa Griswold Published:22 Jun 2018 Description In Amity and Prosperity, the prize winning poet and journalist Eliza Griswold exposes the tattered edges of the social fabric in rural America. In a work rich with narrative suspense, she explores the volatile personalities and politics of a small Allegheny town that has... 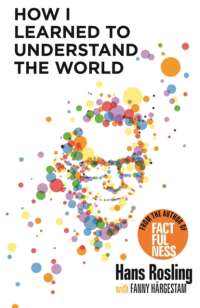 How I Learned to Understand the World

19.00€
Published:5 Nov 2020 Description This is a book that contains very few numbers. Instead, it is about meeting people who have opened my eyes. It was facts that helped him explain how the world works. But it was curiosity and commitment that made the late Hans Rosling, author of worldwide bestseller Factfulness, the most popular researcher of our time. How I... 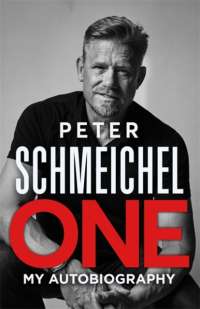 19.97€
Published:30 Sep 2021 Peter Schmeichel is an undisputed giant of the global game -- and One: My Autobiography is his story. As a serial winner and larger-than-life character with Manchester United and Denmark, he rivalled Gordon Banks and Lev Yashin as the world's greatest goalkeeper. Sir Alex Ferguson, having paid just GBP505,000 to sign him in 1991, hailed him as...