For centuries, Zeus has punished the gods with a game called the Agon, which turns them mortal for one week, and at the mercy of being hunted by those with godly ambitions. Only a handful of the original Greek gods remain, the rest replaced by the mortals who killed them and ascended. After her family’s sadistic murder by a rival bloodline, Lore escapes and vows to repay her parents’ sacrifice by doing one thing – surviving.

For seven years, she has pushed back dark thoughts of revenge against the man responsible for their murder, a man by the name of Wrath who has attained unimaginable power. Except for one week, every seven years. A week that is fast approaching …

When Lore comes home on the first night of the Agon to find Athena gravely wounded on her doorstep, the goddess offers her an alliance; they have a mutual enemy, after all. But as the world trembles under the force of Wrath – a god with the power to destroy all of humanity – will Lore’s decision to bind her fate with Athena’s come back to haunt her? 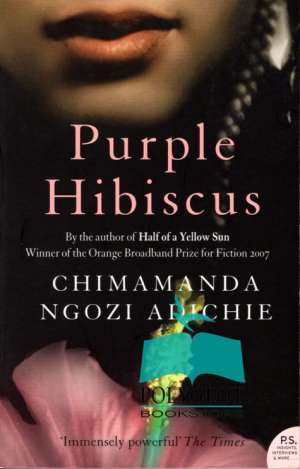 8.00€
Published: 27 Jan 2005 Description The limits of fifteen-year-old Kambili's world are defined by the high walls of her family estate and the dictates of her fanatically religious father. Her life is regulated by schedules: prayer, sleep, study, prayer. When Nigeria is shaken by a military coup, Kambili's father, involved mysteriously in the political crisis, sends her to live with... 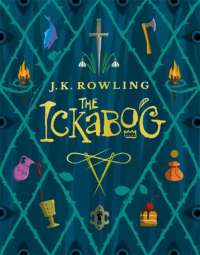 24.99€
Published:27 Oct 2020 Description The Ickabog is coming... A mythical monster, a kingdom in peril, an adventure that will test two children's bravery to the limit. Discover a brilliantly original fairy tale about the power of hope and friendship to triumph against all odds, from one of the world's best storytellers. The kingdom of Cornucopia was once the happiest in...

68.00€
Published:17 Sep 2018 Description TreeTops Greatest Stories offers children some of the world's best-loved tales in a collection of timeless classics. Top children's authors and talented illustrators work together to bring to life our literary heritage for a new generation, engaging and delighting children. The books are carefully levelled, making it easy to match every child to the right book.... 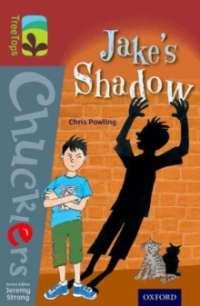 7.00€
Published:9 Jan 2014 Description Jake's Shadow is the naughtiest shadow you've ever seen! It never follows Jake or does what it's supposed to do. When it creates havoc, Jake has to get them both out of trouble. Chucklers is a series of funny novels, short stories, anthologies and comics that make reading a pleasure for 7-11 year olds. 45.00€
Published:9 May 2016 Description TreeTops Greatest Stories offers children some of the worlds best-loved tales in a collection of timeless classics. Top children's authors and talented illustrators work together to bring to life our literary heritage for a new generation, engaging and delighting children. The books are carefully levelled, making it easy to match every child to the right book....