The daughter of an American-born Chinese mother and a blue-blooded New York father, Lucie has always sublimated the Asian side of herself, and she adamantly denies having feelings for George.

But several years later, when George unexpectedly appears in East Hampton, where Lucie is weekending with her new fiance, she finds herself drawn to him again. Soon, Lucie is spinning a web of deceit that involves her family, her fiance and ultimately herself, as she tries to deny George entry into her world – and her heart. 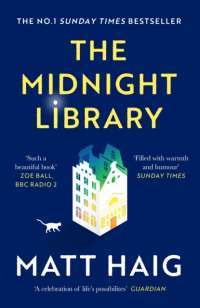 11.00€
A NEW YORK TIMES BESTSELLER  A SUNDAY TIMES BEST SELLER Published:4 Feb 2021 An uplifting, poignant novel about regret, hope and second chances' David Nicholls'A wonderful story' Zoe Ball, BBC Radio 2Nora's life has been going from bad to worse. Then at the stroke of midnight on her last day on earth she finds herself transported to a library. There... 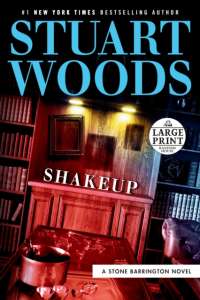 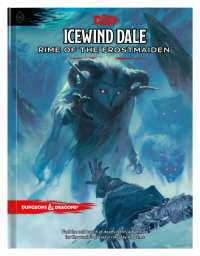 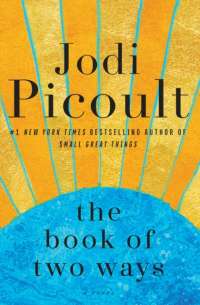 The Book of Two Ways : A Novel

22.00€
A NEW YORK TIMES BESTSELLER  Published 22 September 2020 A self exporation story of a woman who survives a plane crash 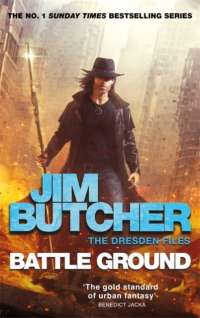 15.00€
A NEW YORK TIMES BESTSELLER  Published:1 Oct 2020 Harry has faced terrible odds before. He has a long history of fighting enemies above his weight class. The Red Court of vampires. The fallen angels of the Order of the Blackened Denarius. The Outsiders. But this time it's different. A being more powerful and dangerous on an order of magnitude beyond... 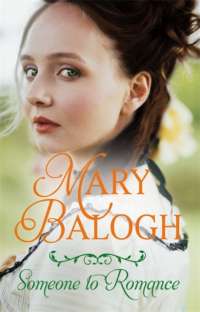 11.00€
A NEW YORK TIMES BESTSELLER  Published:25 Aug 2020 Love comes when you least expect it in this captivating new novel in the Westcott Regency romance series from New York Times bestselling author Mary Balogh. Lady Jessica Archer lost her own interest in the glittering excitement of romance after her cousin and dearest friend Abigail Westcott was rejected by the ton...